Welcome to my blog!

How to get your baby/toddler to sleep through the night 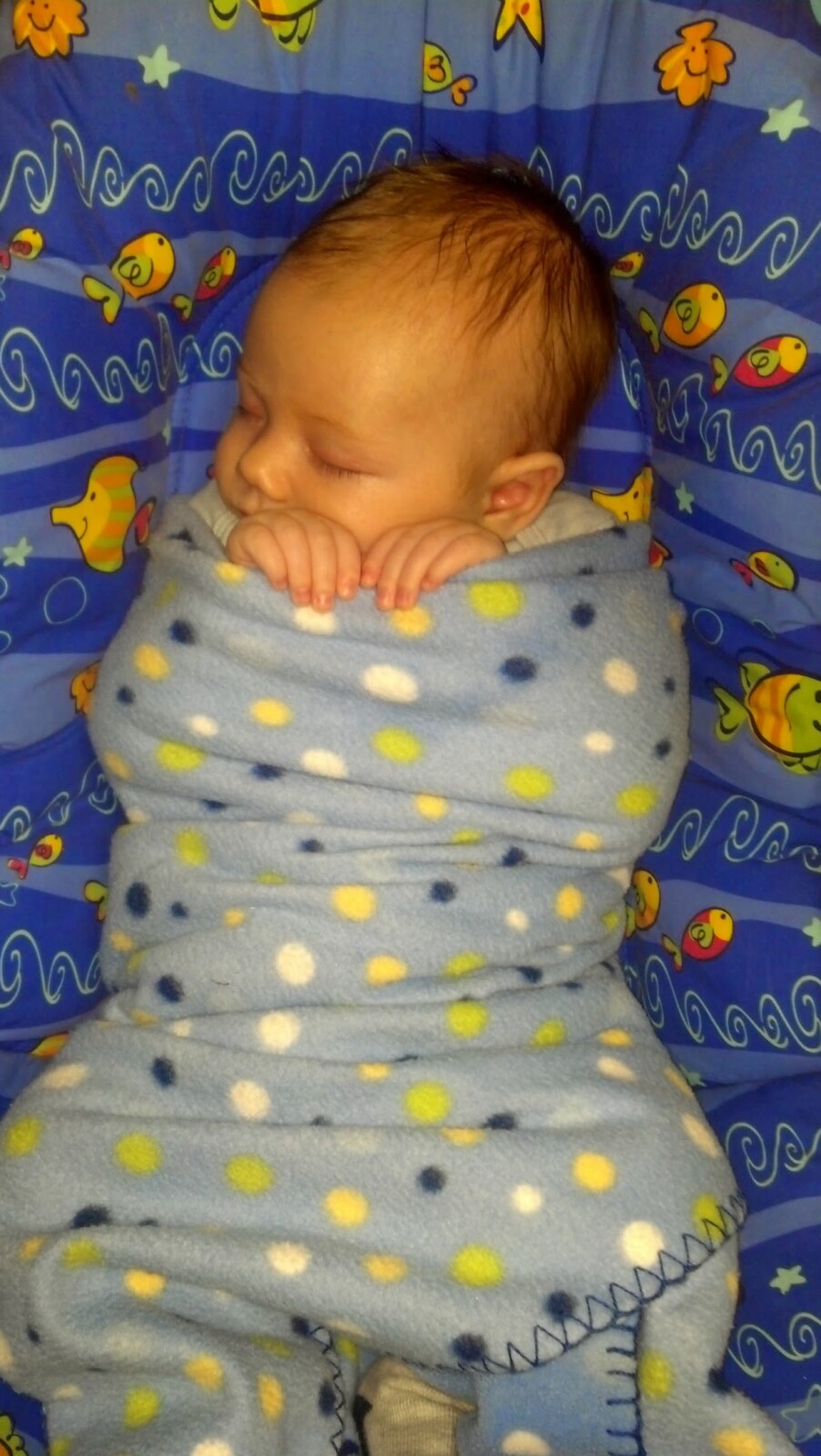 When you have little ones, the sleep deprivation is real!!   I have a lot of memories that are fuzzy because I was so tired, that I felt like I was in a dream.   It is a wonderful, joyous time!  And an exhausting time, too.  Hopefully my journey will help you with yours!
My 2nd baby was up every 2 hours for the whole first year.   I became pregnant when he was barely a year,  and I stopped breastfeeding.  Poor little guy, he was upset and would try to tear at my shirt, but my milk was gone.  It wasn't until then that he learned to sleep without help.   It was not without a little fussing, mostly because he wanted to nurse, but it happened rather quickly.
My 6th  was on the same schedule every 2 hours, which made me even more tired, as I no longer had time to take naps.  But even when I stopped breastfeeding, she was up at night.  I had to do some gentle sleep training with her.  I started at nap time,  with a short routine of a song, a book, and a cuddle, then put her in her crib awake.  I would sit in the room and read a book.  I gradually moved my chair toward the door.  Then I moved outside the room.  Next, I closed the door.  She was able to learn to fall asleep on her own for her nap while still feeling secure that I was near.  There were some tears, but it was not anything like the "cry it out method" which I disagree with.  When she was upset, I would go and talk to her gently and touch her without picking her up.  When nap time was solid, I started the same routine at night.  It worked so quickly!  Then, when she would wake at night, I would repeat the same routine.  Eventually, she learned to go back to sleep at night without my presence.  This process took several months, and she became my best sleeper!
With my 7th, I was determined not to have another that kept me up all night, even though he seemed to be on the same schedule.  When he was just 3 months old, I started rubbing a little lavender oil on his feet before bed.  This worked very well and he extended his time asleep for the first stretch at night.  Within 2 months, he was sleeping through the night 7-8 hours.  It was amazing!!  I did have a routine that I stuck to, but he never needed any more than that because the lavender worked so well.  It was such a blessing to be able to sleep so soon!   Starting early with the routine and the lavender were the key! 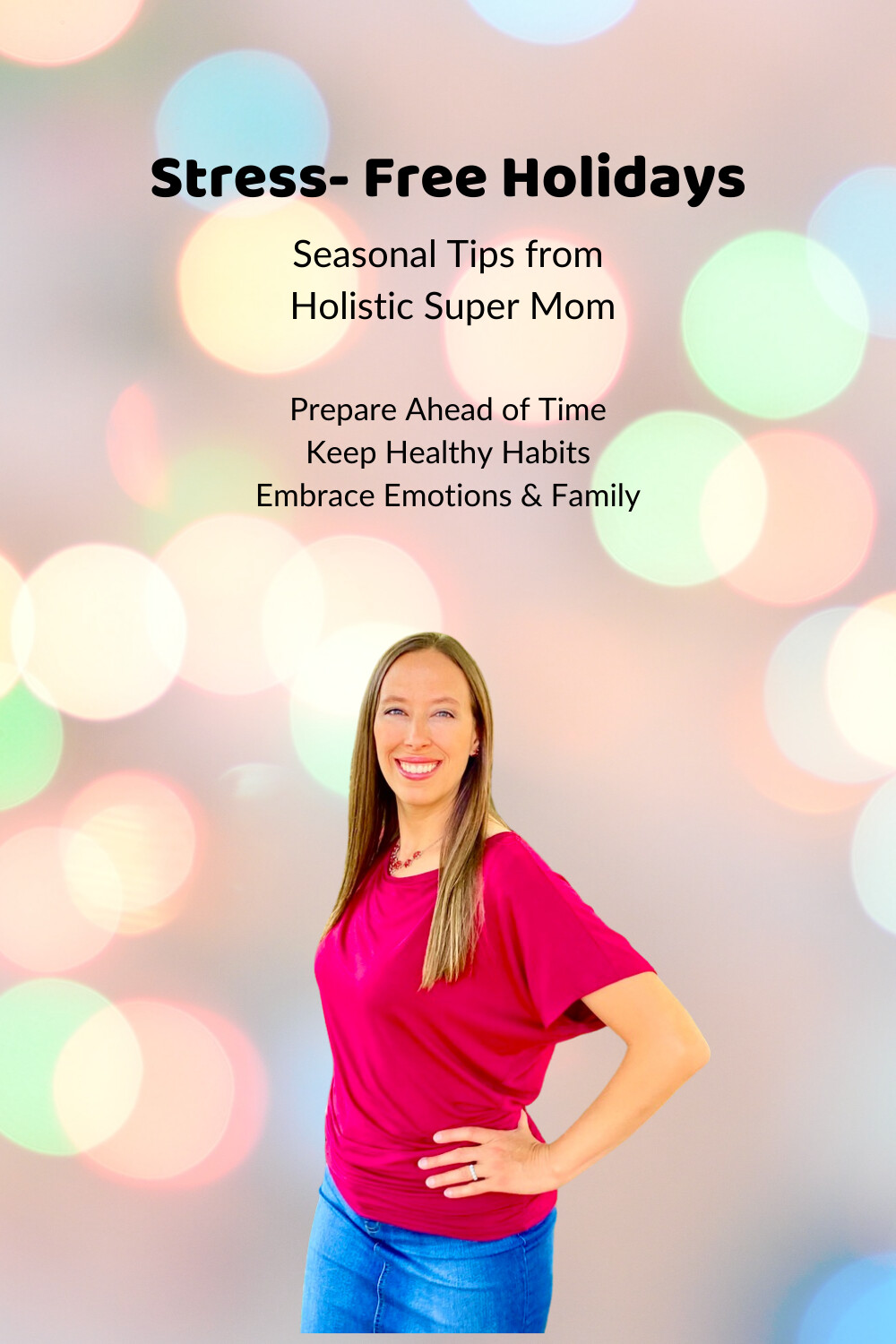 Seasonal Tips for Stress-Free Holidays
Mandates for our children! 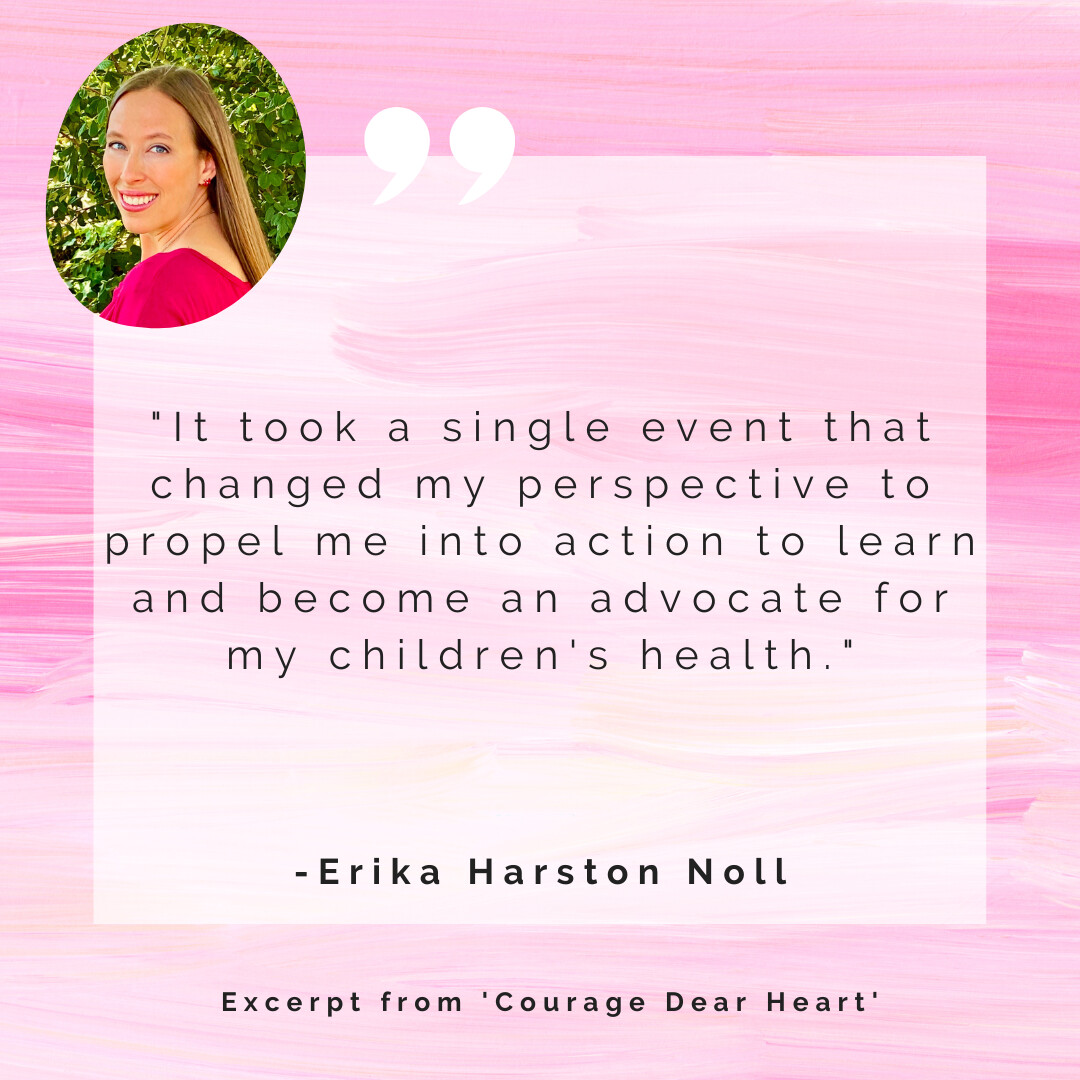 Courage can be found in unusual places

Courage can be found in unusual places
DIY Dishwasher Detergent 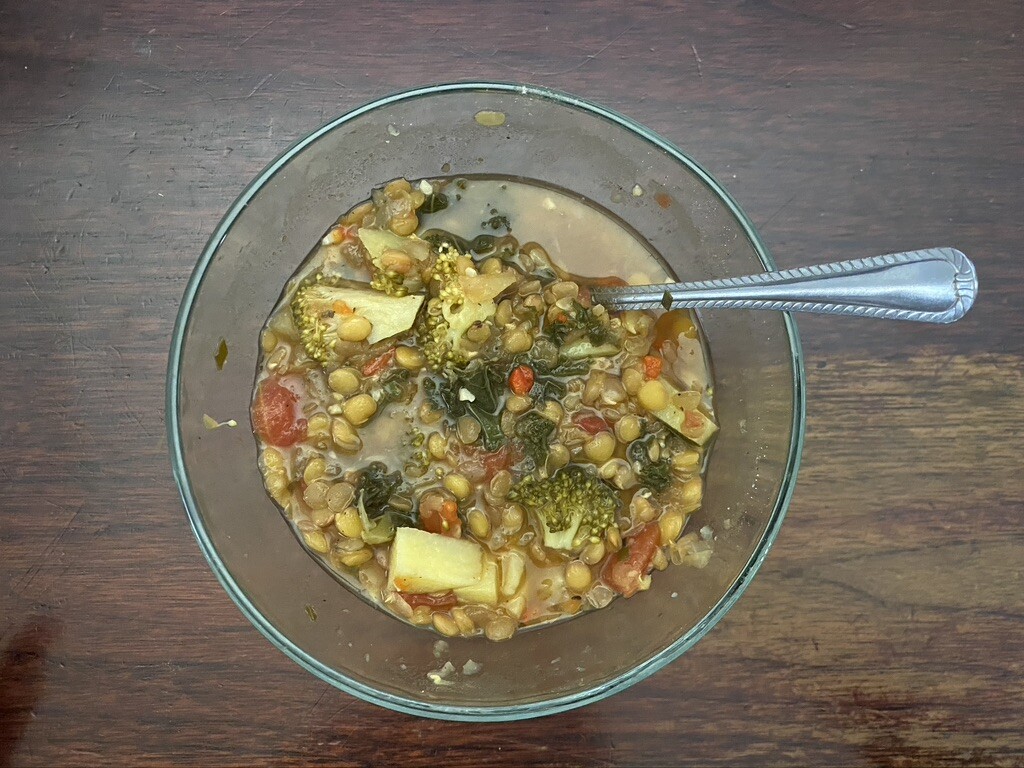 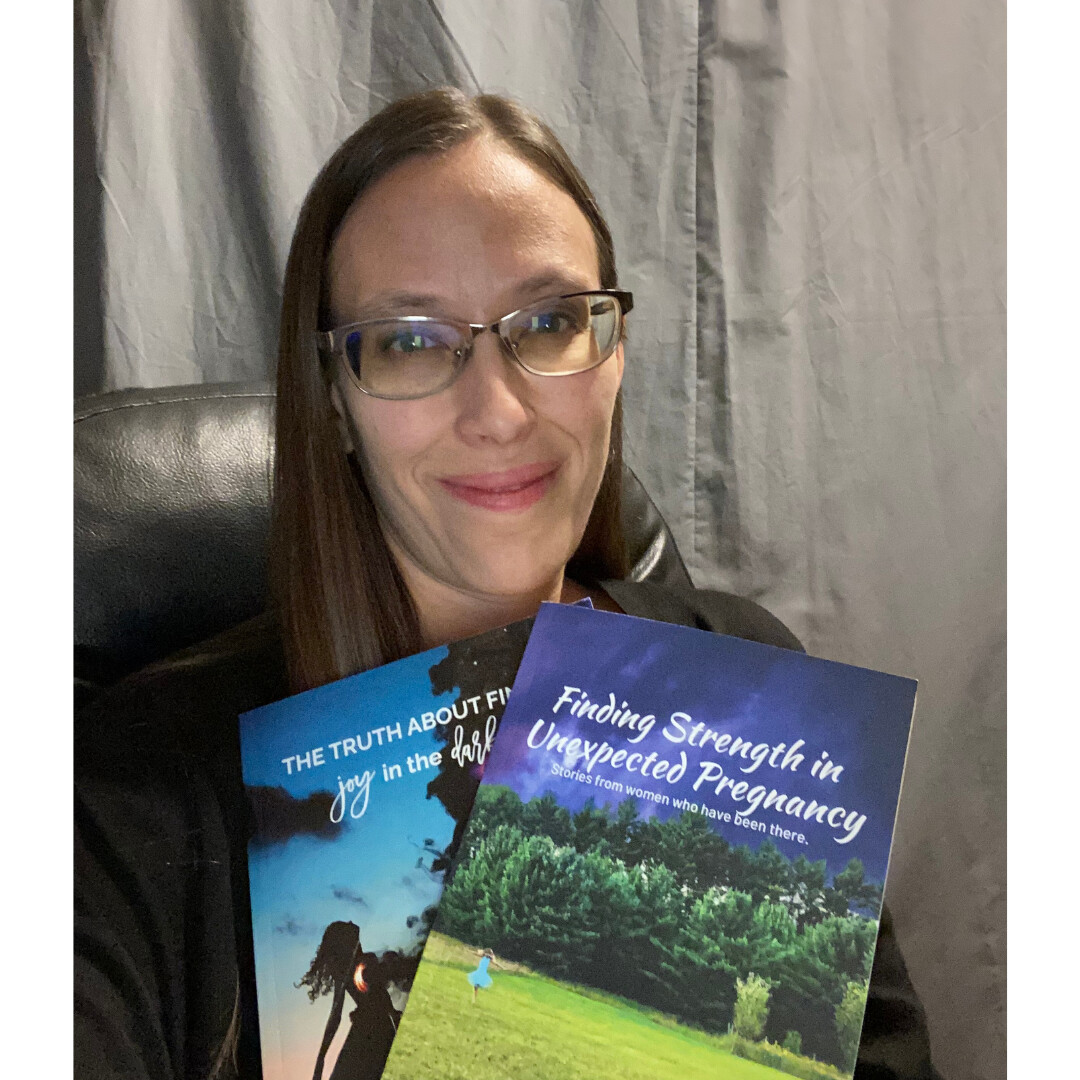 Can you become an author without writing a whole book? 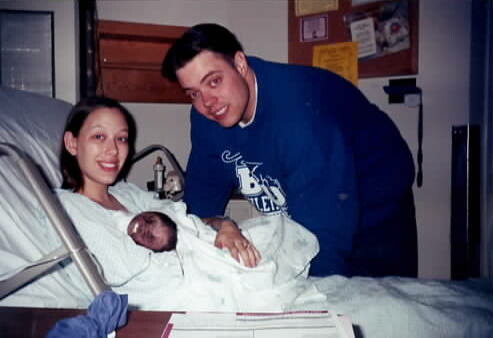 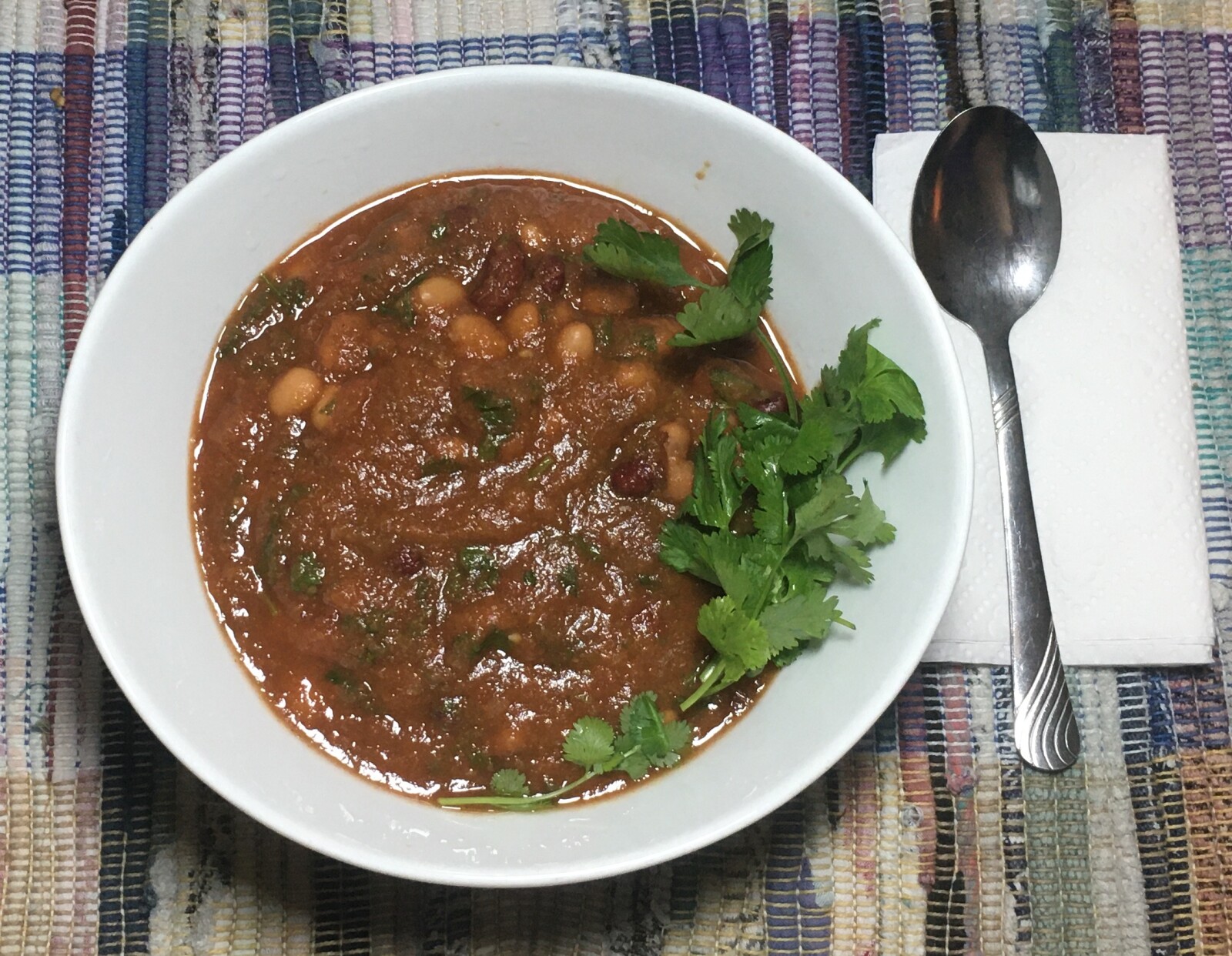 How to Make Plant Based Chilli 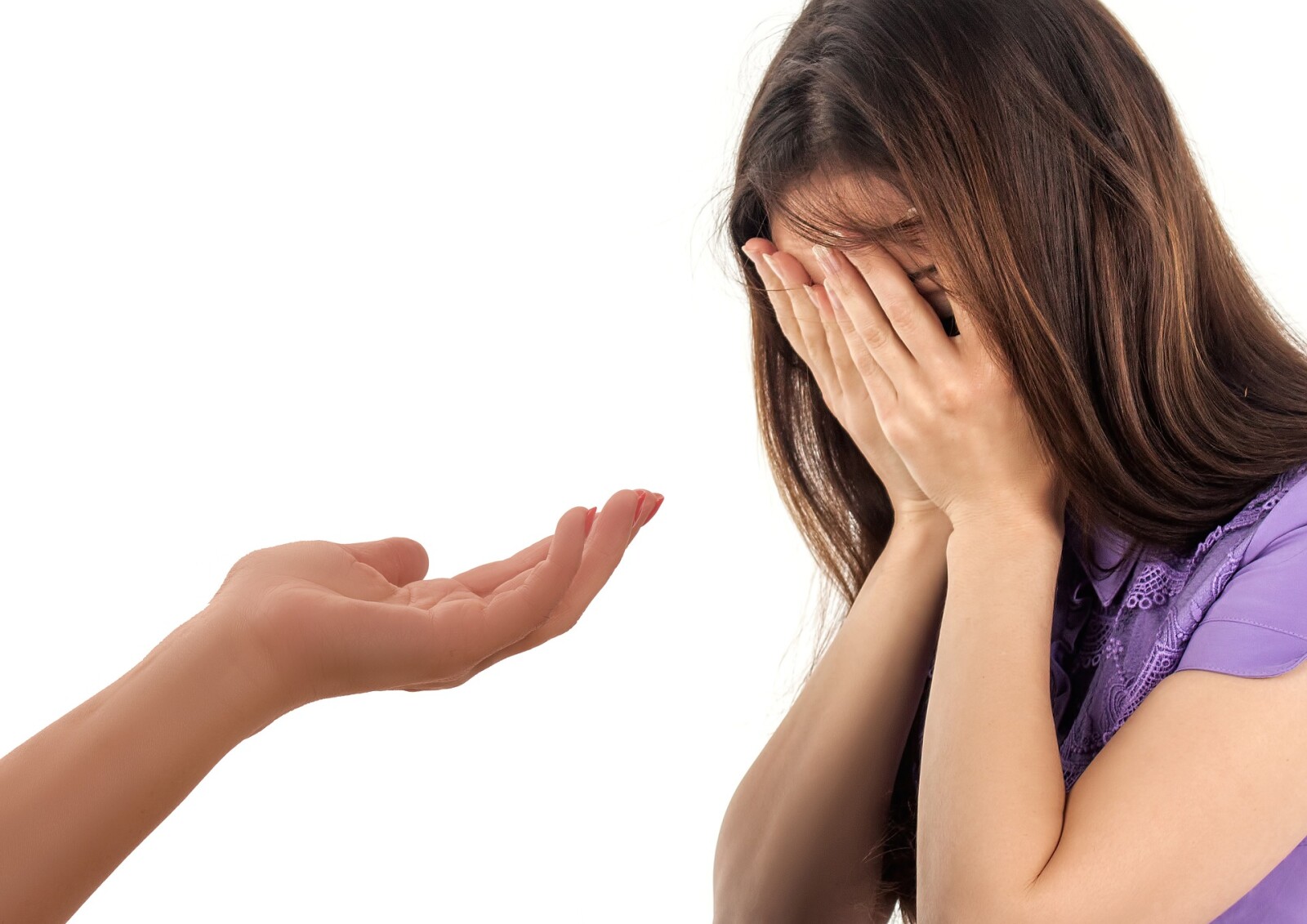 5 Things Do When Life Gets Tough 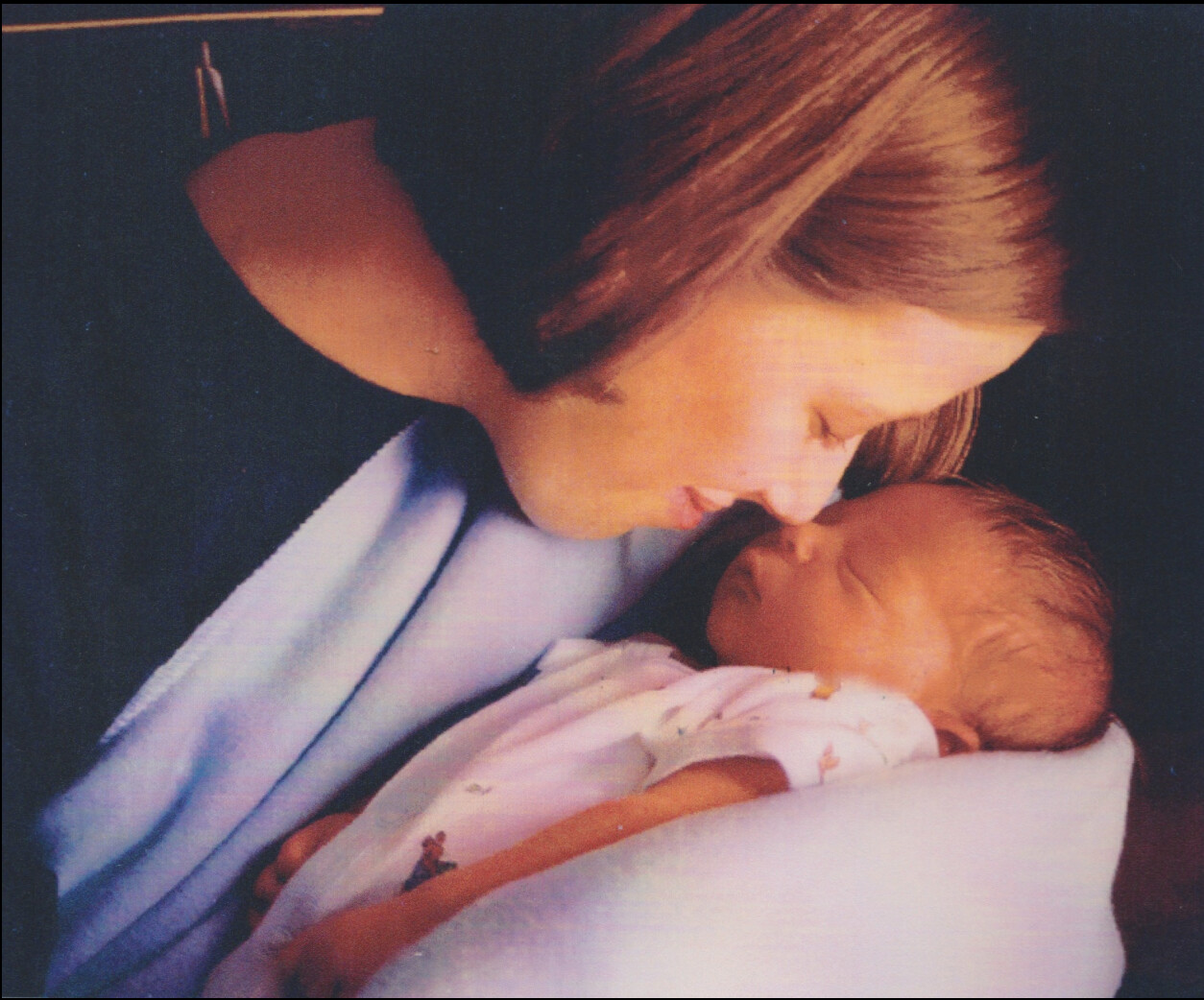 7 Steps to Stop Clogged Milk Ducts: How do you keep them flowing freely? 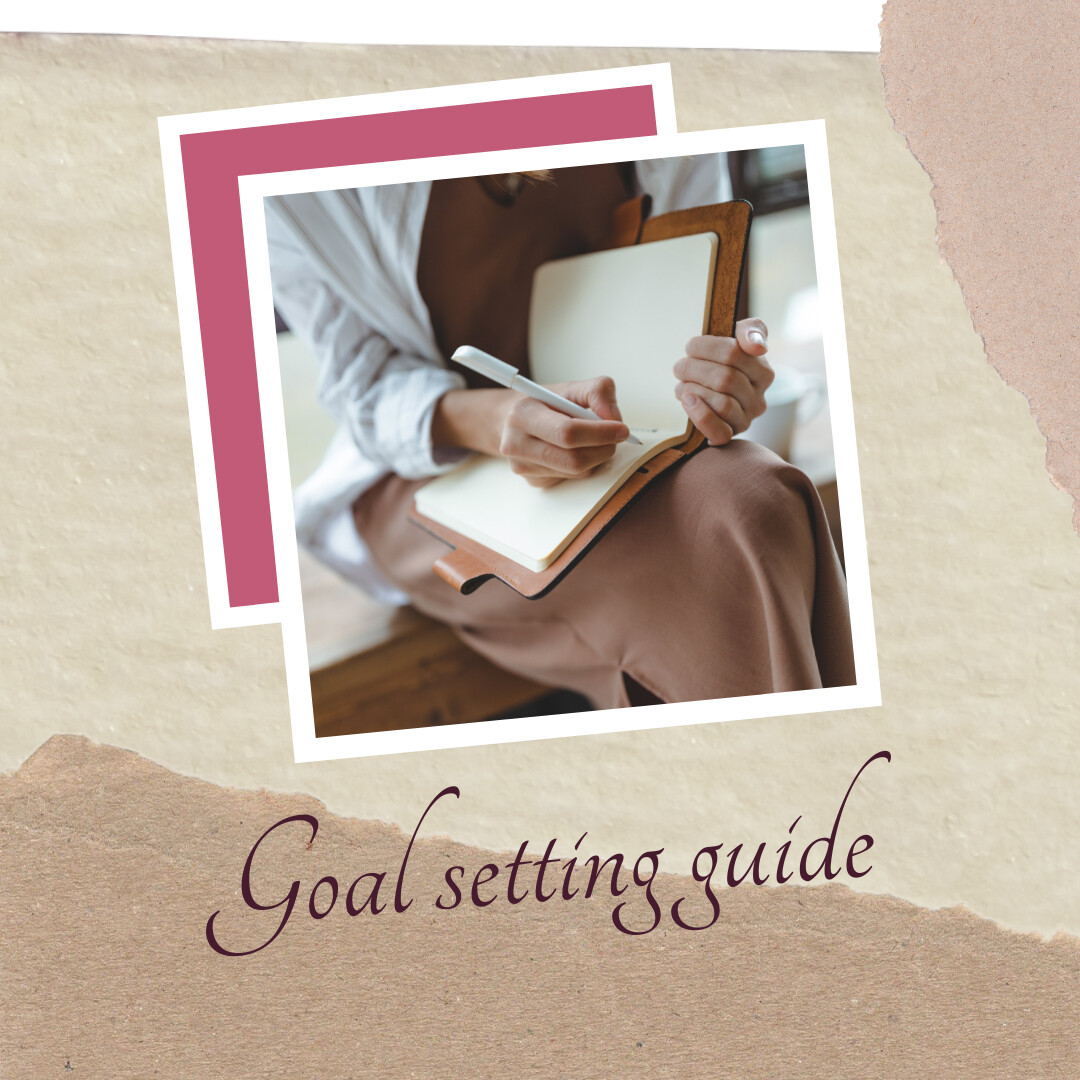 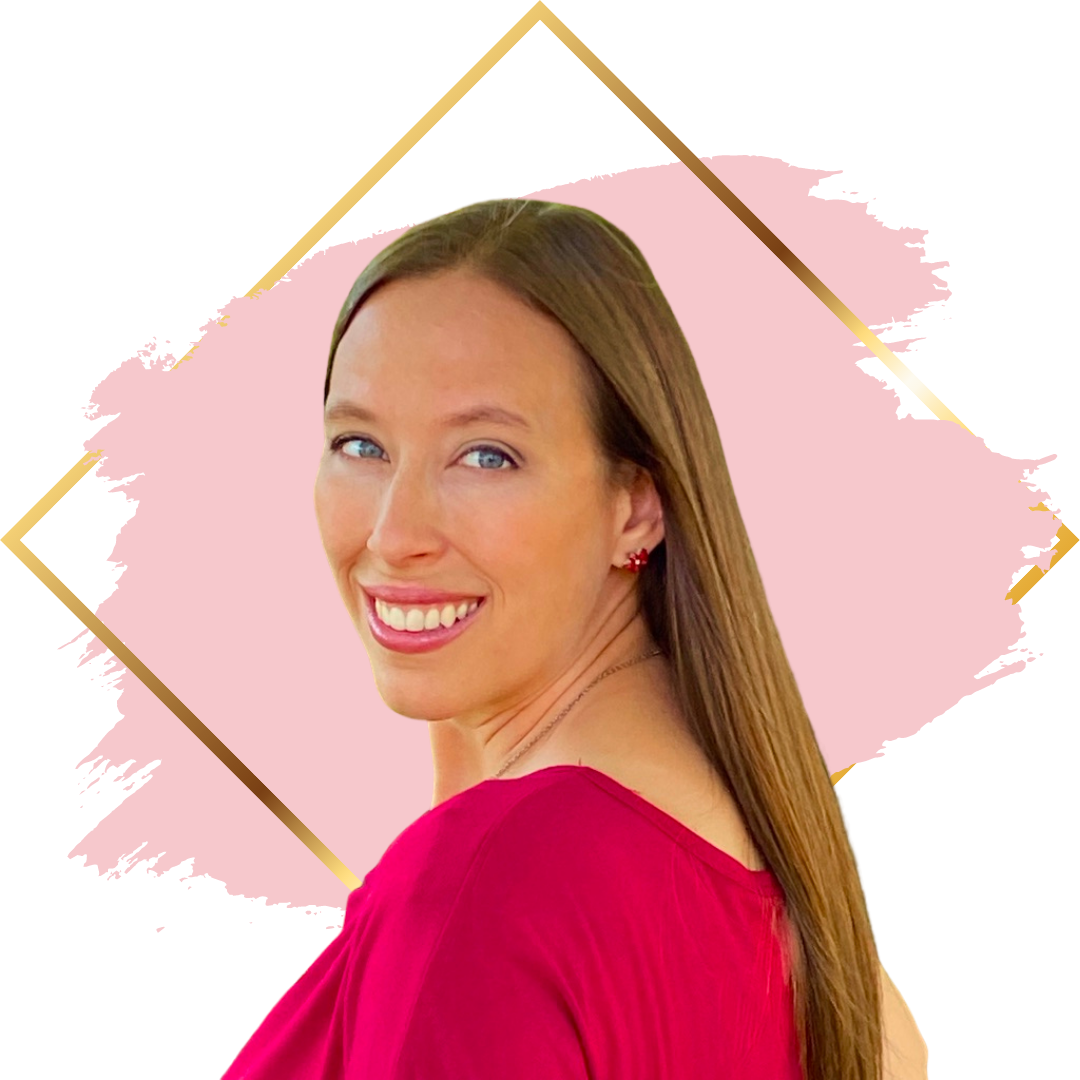